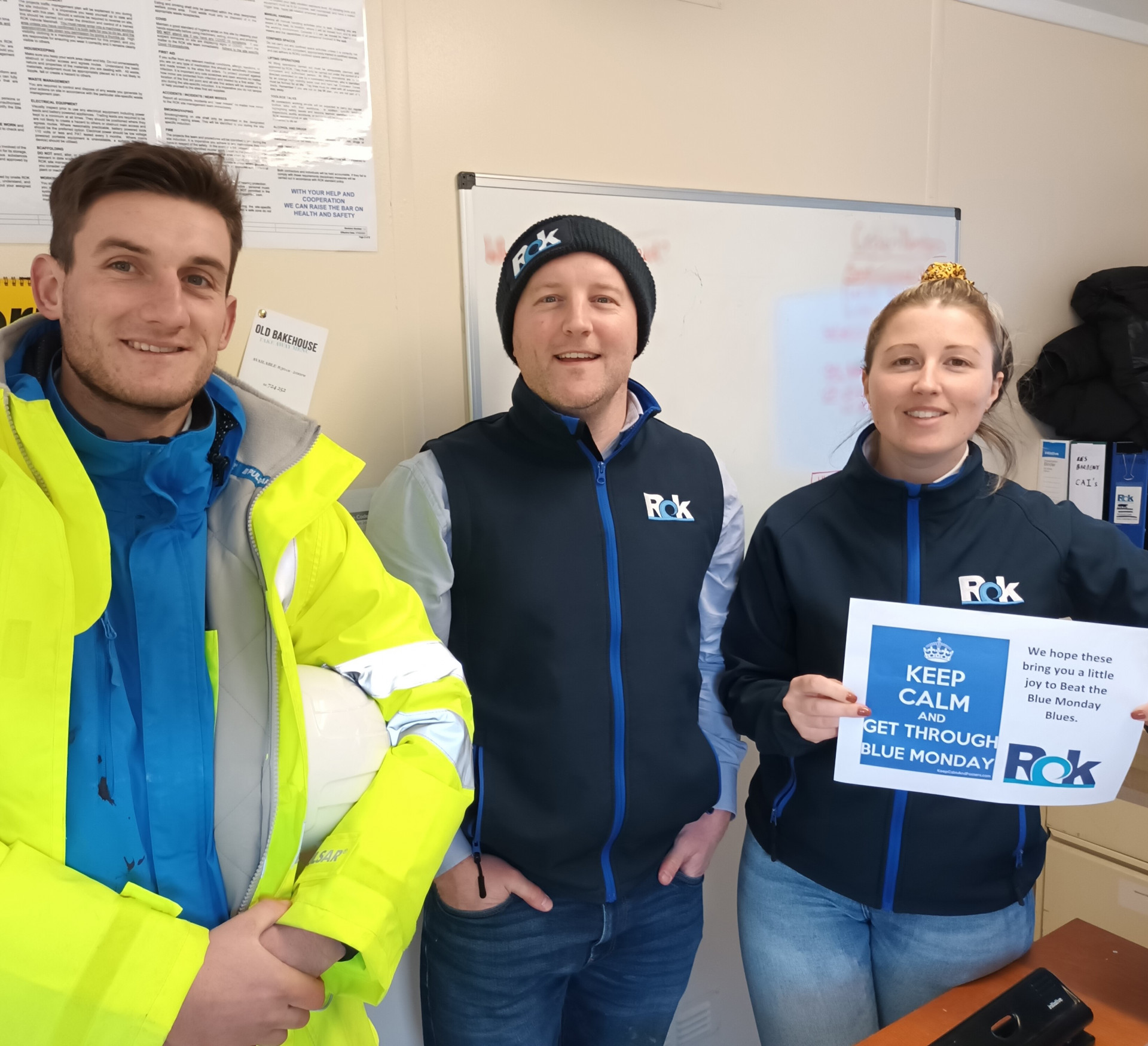 The third Monday in January has been titled "Blue Monday" as it has been recognised as the most depressing day of the year.  We decided that a little bit of a sugar rush may help with the January Monday blues so boxes of cakes were delivered to all sites this morning, all of which were very gratefully received. 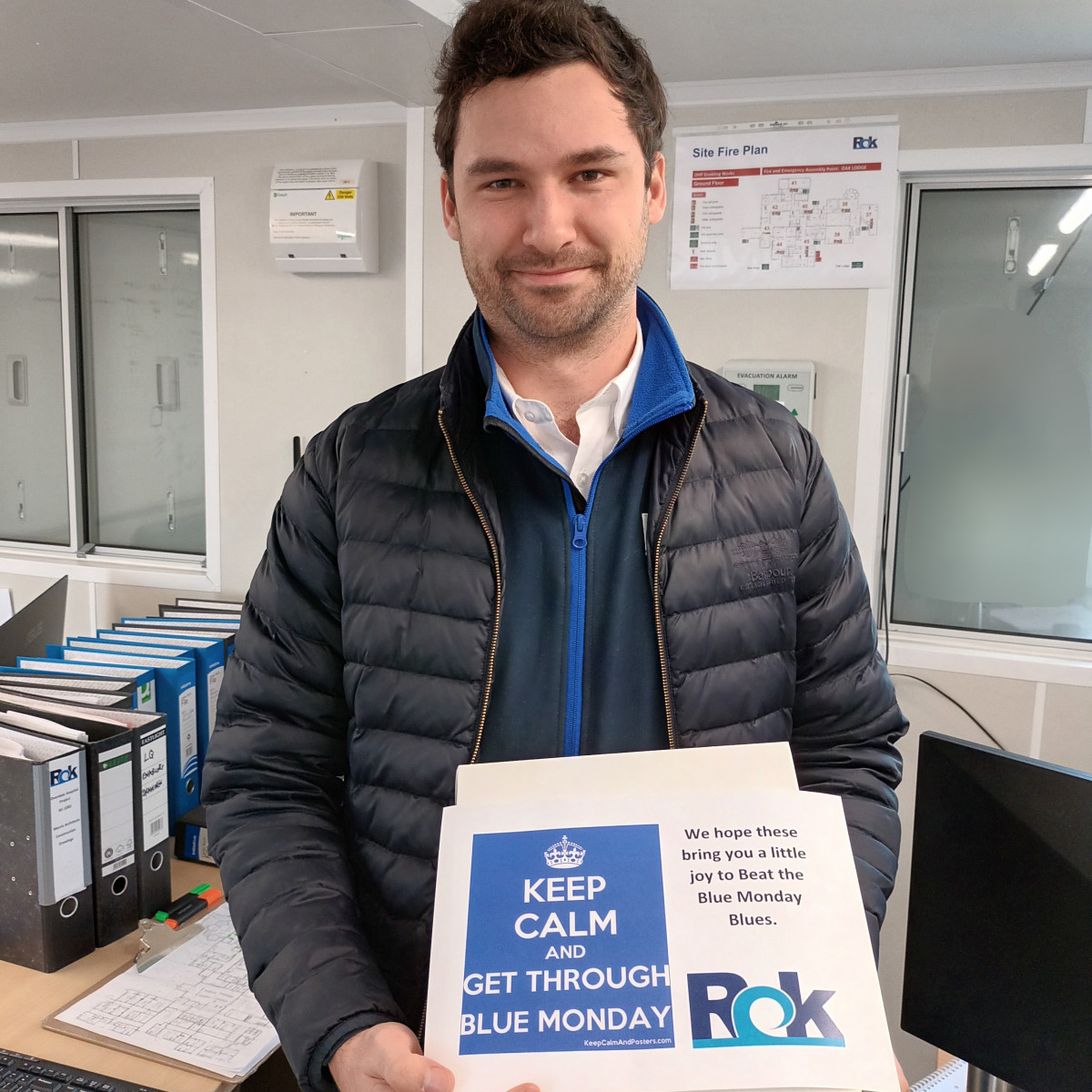 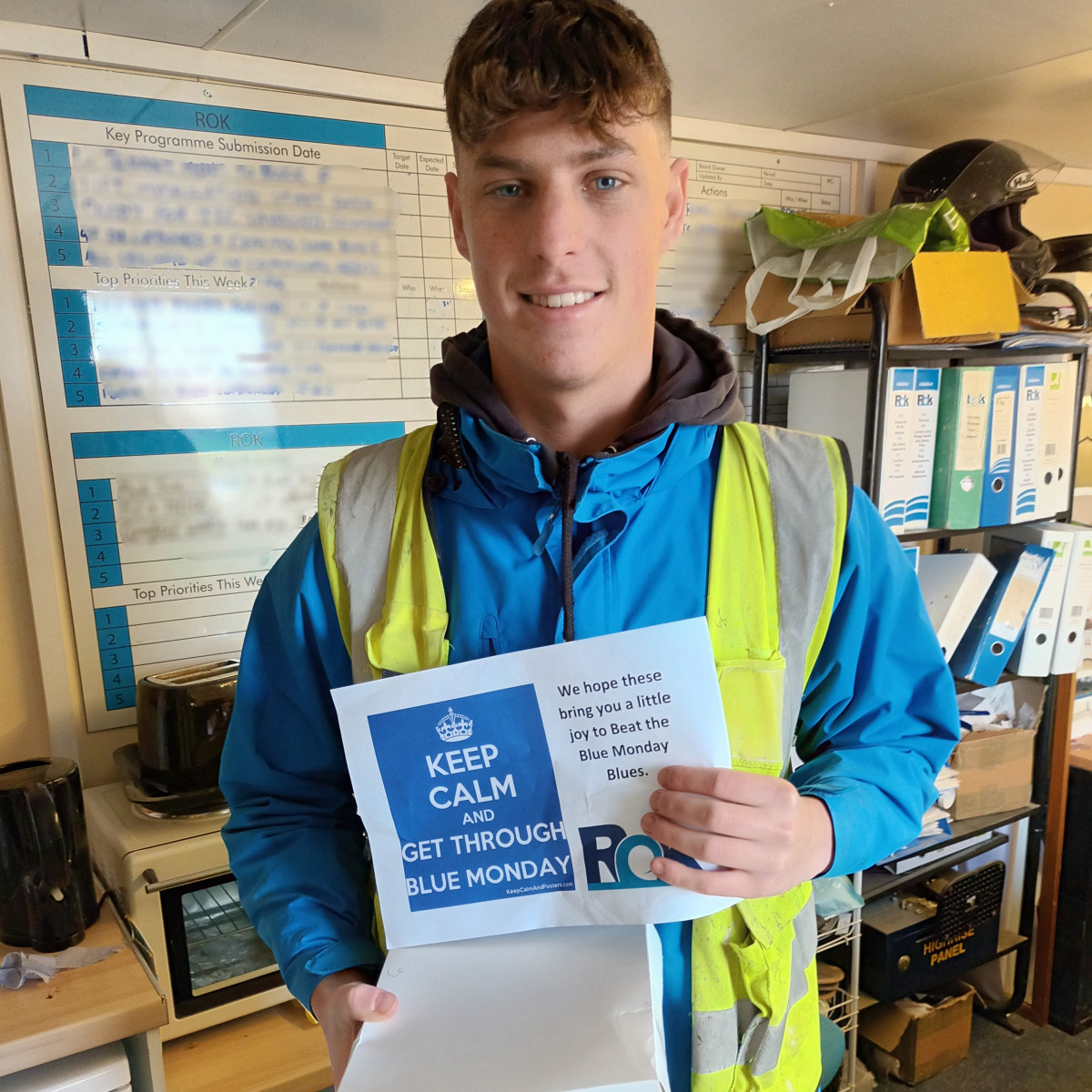 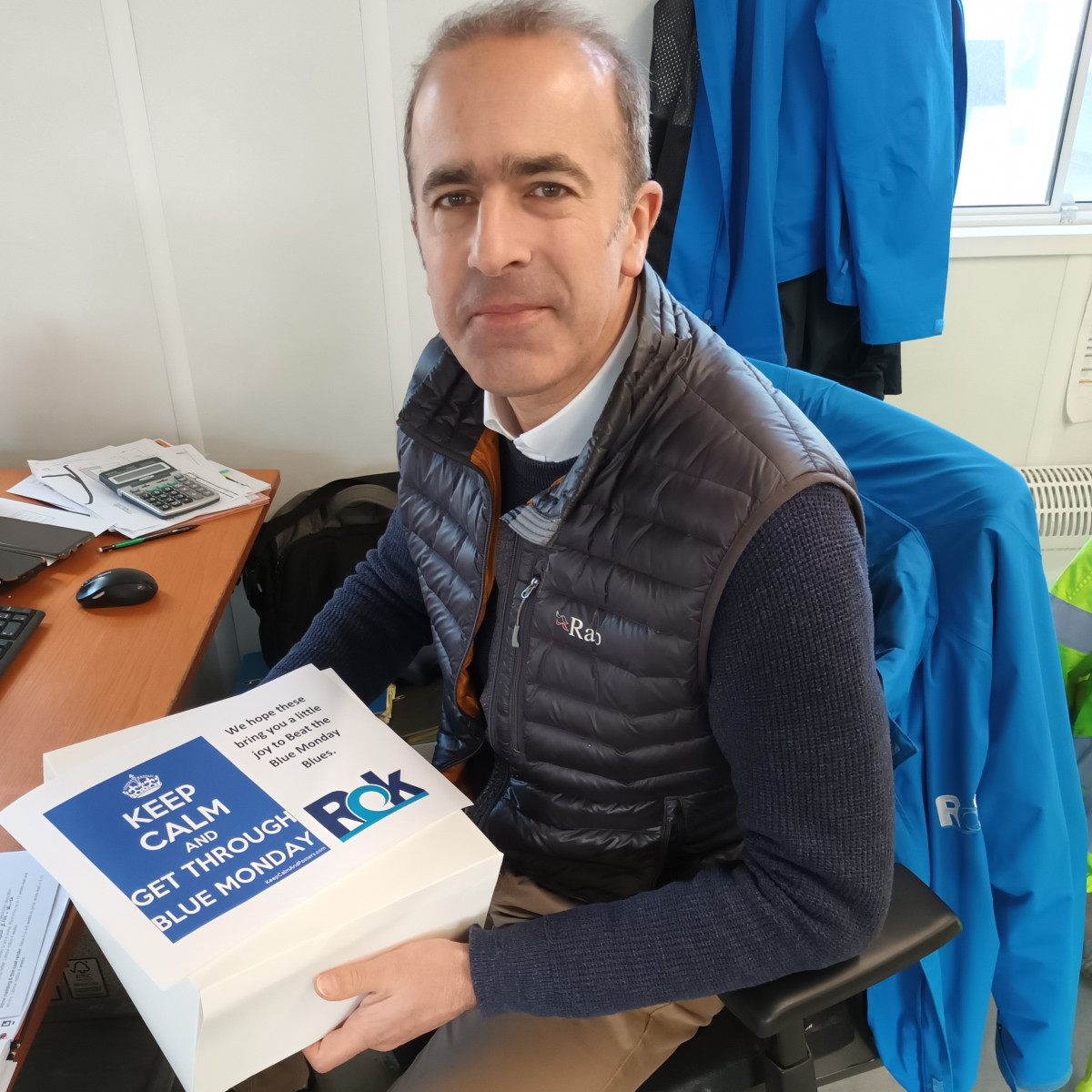 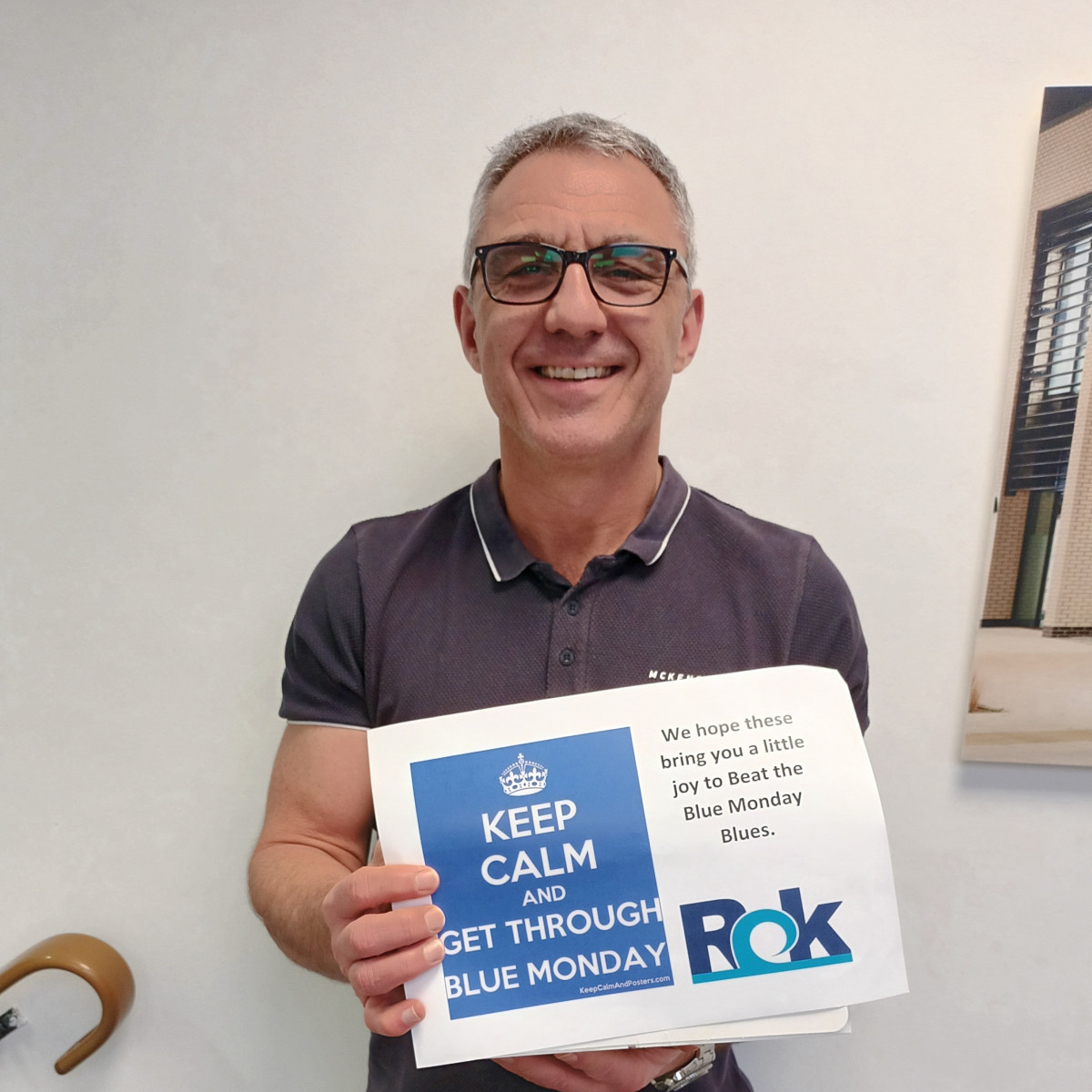 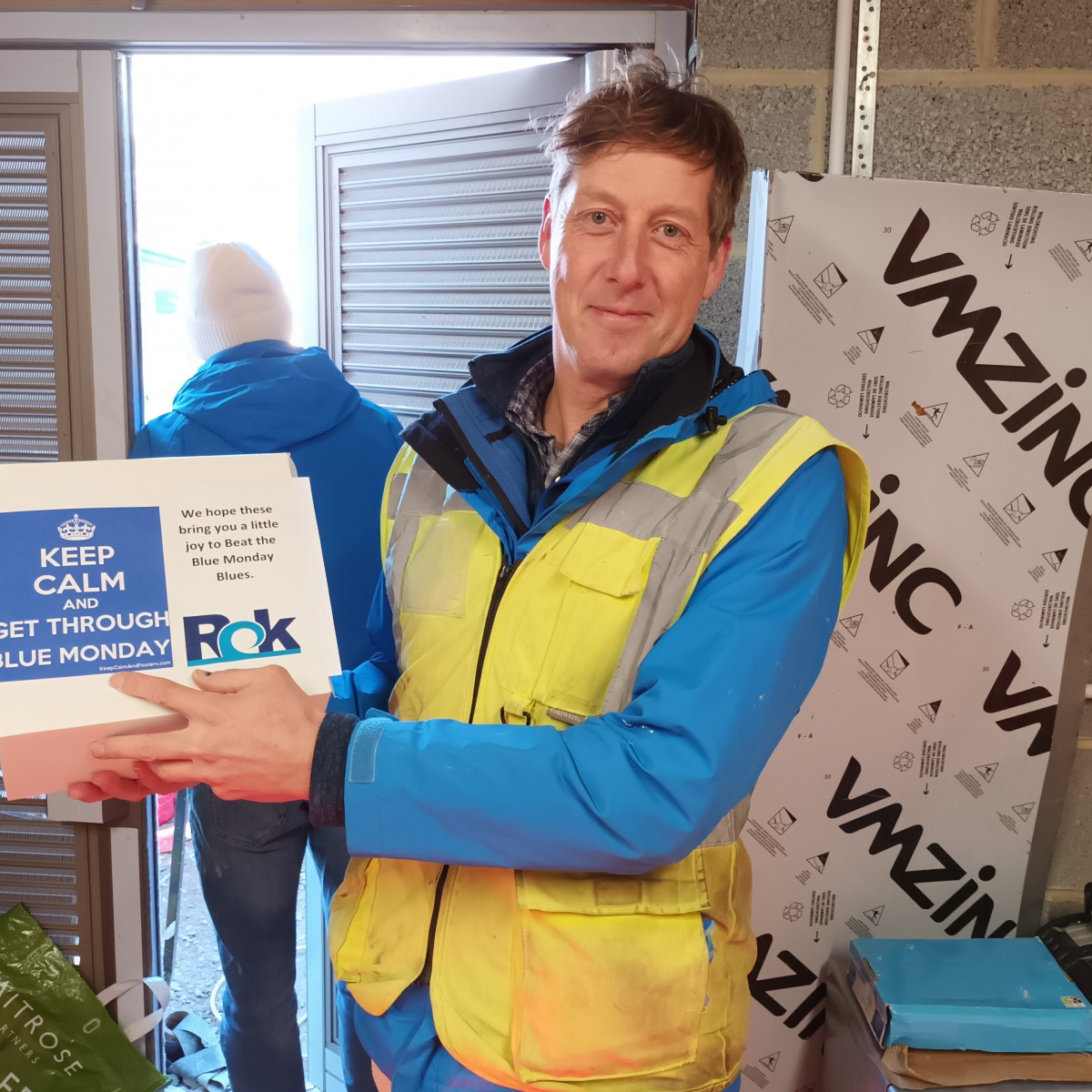