Le Pont Farm consists of a full refurbishment to all the dwellings. This includes the main house, barn and cottage. A new structure will also be built for the indoor pool area. 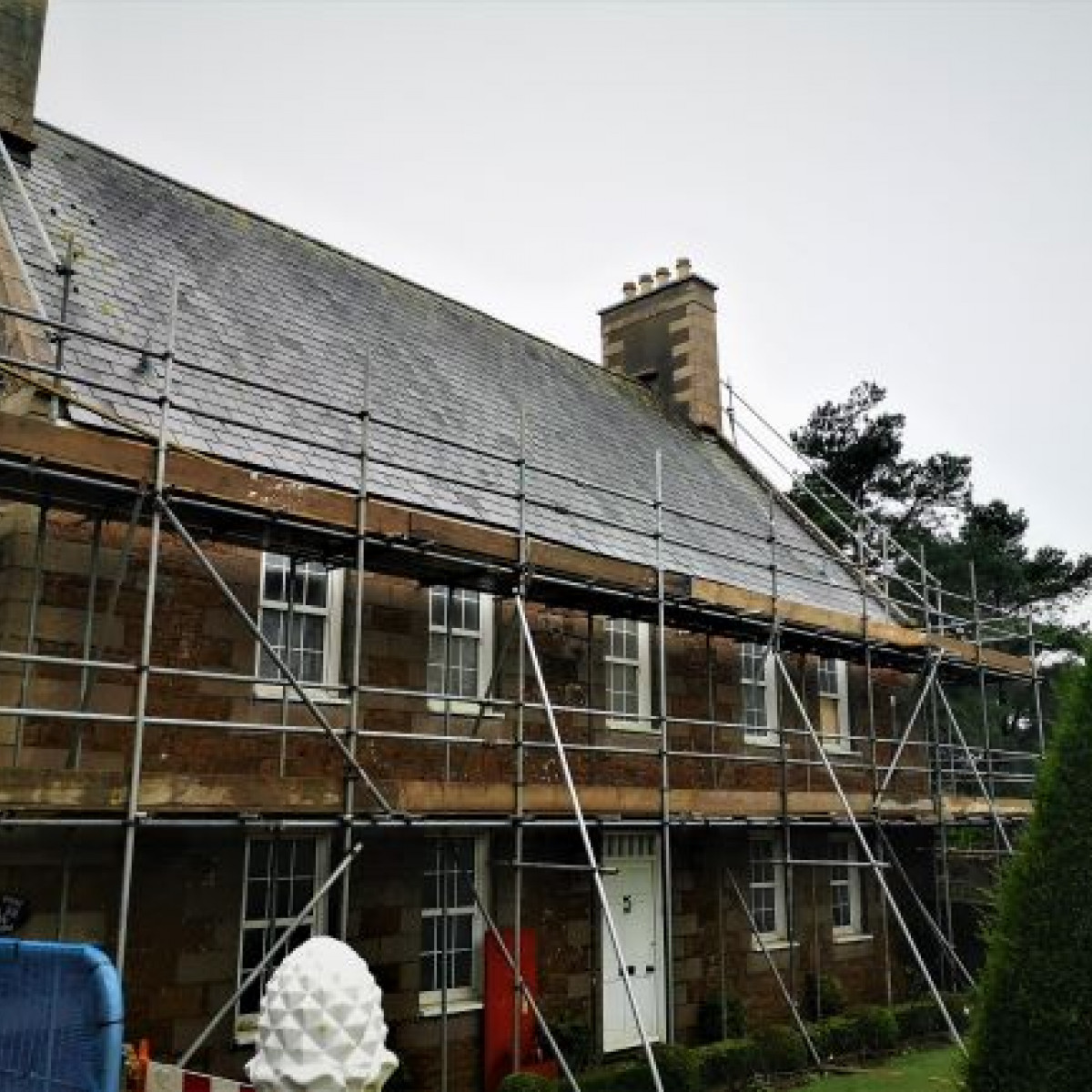 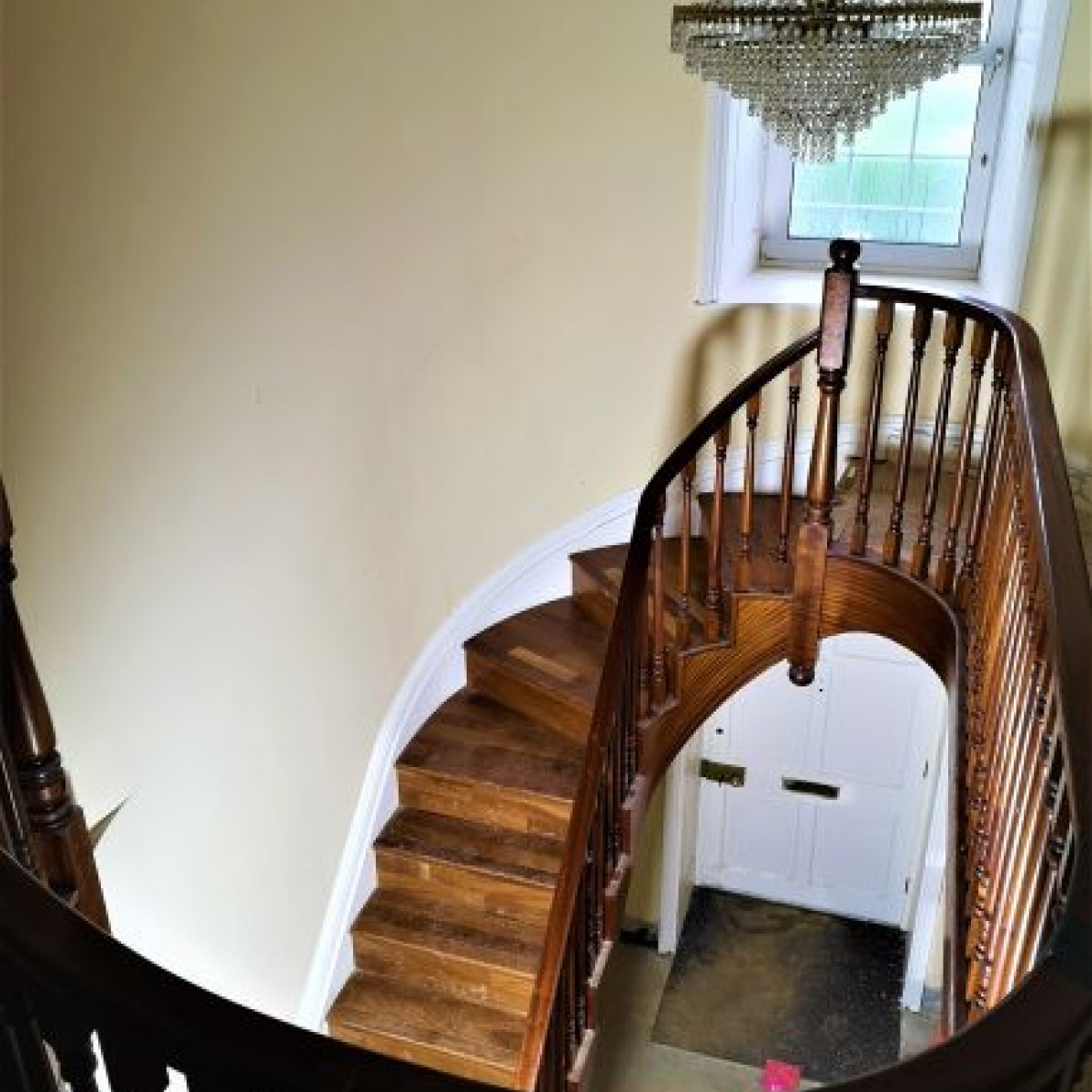 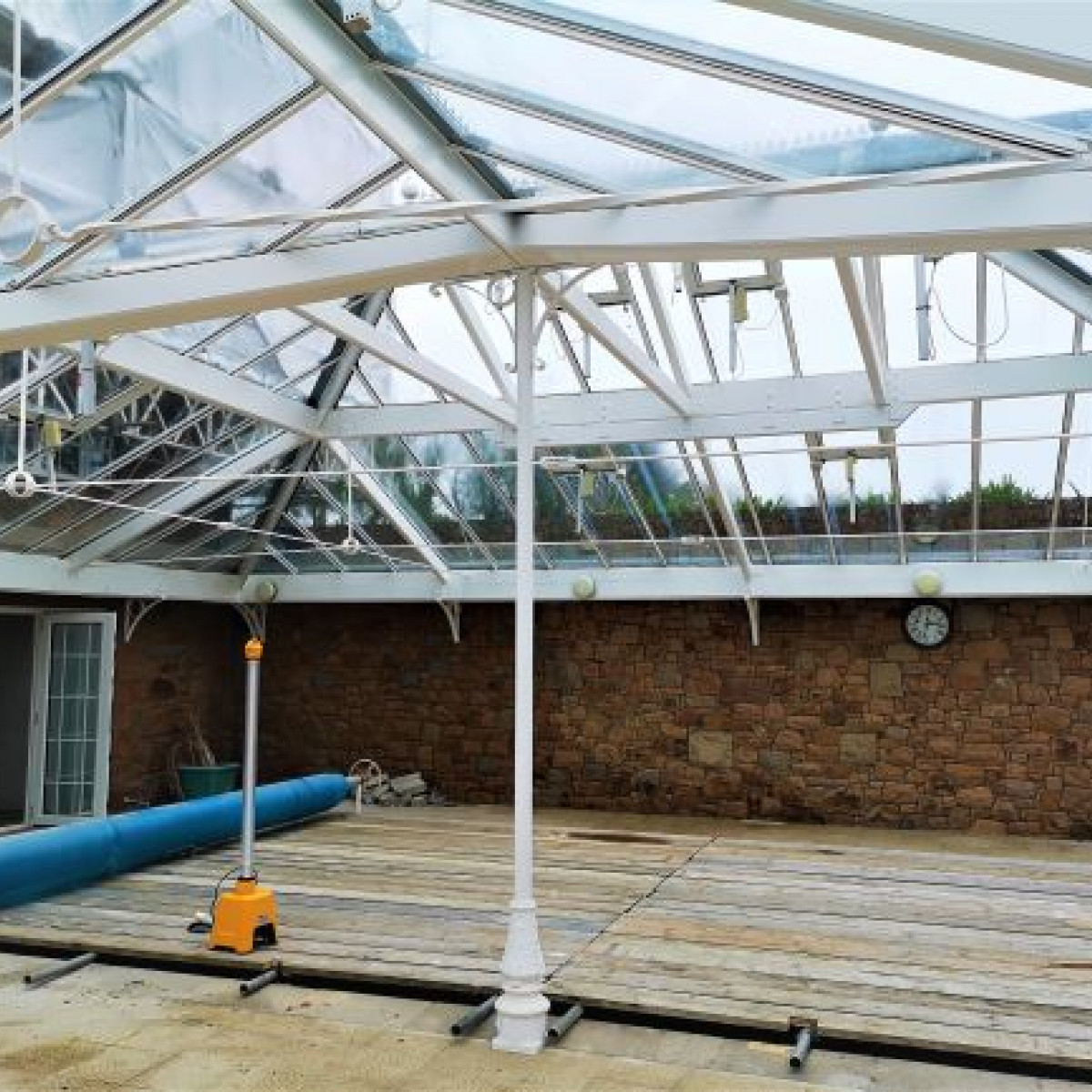