Refurbishment of an existing building which consisted of installation of a structural steel portal frame to support the external walls, full mechanical & electrical upgrade including Cat A Fit Out. 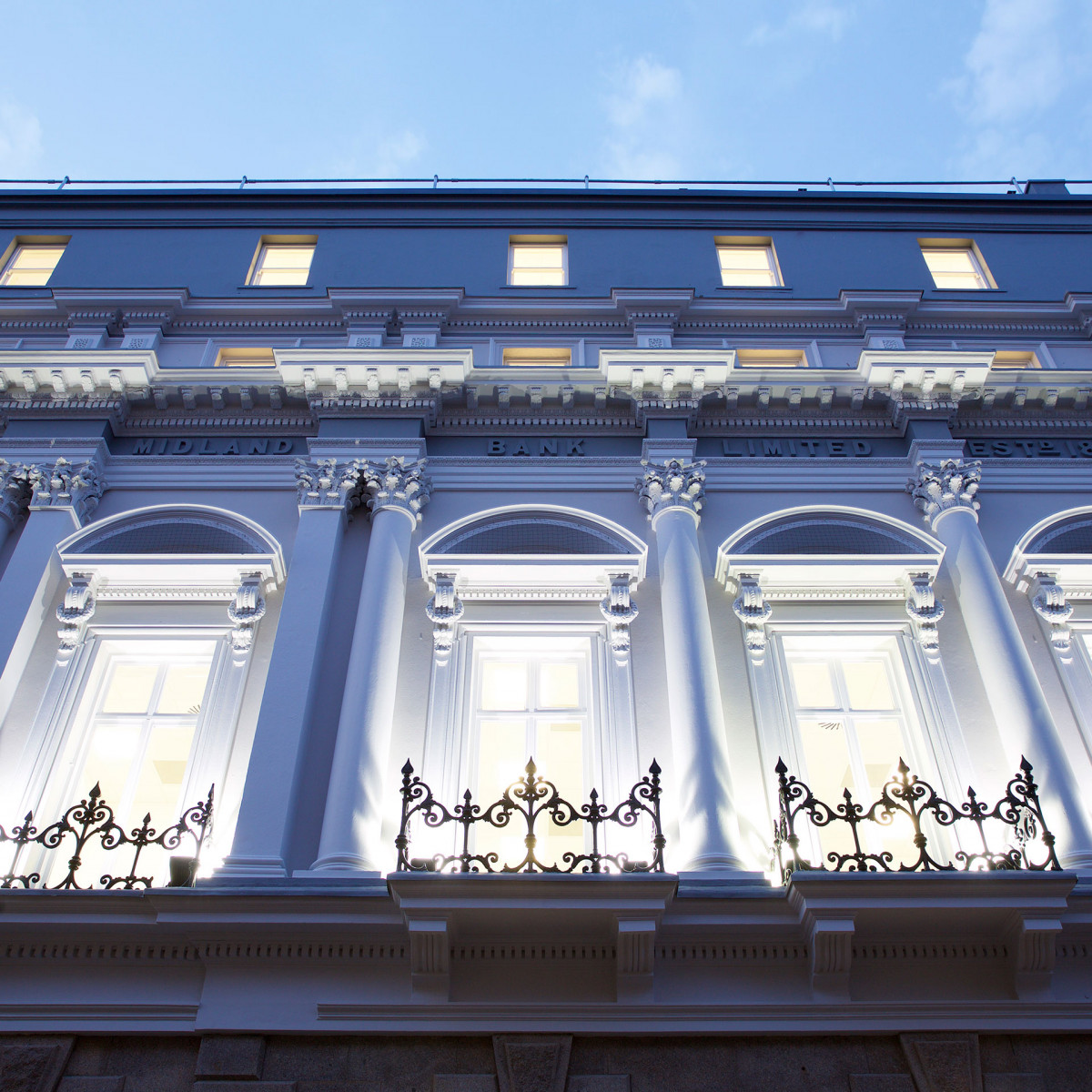 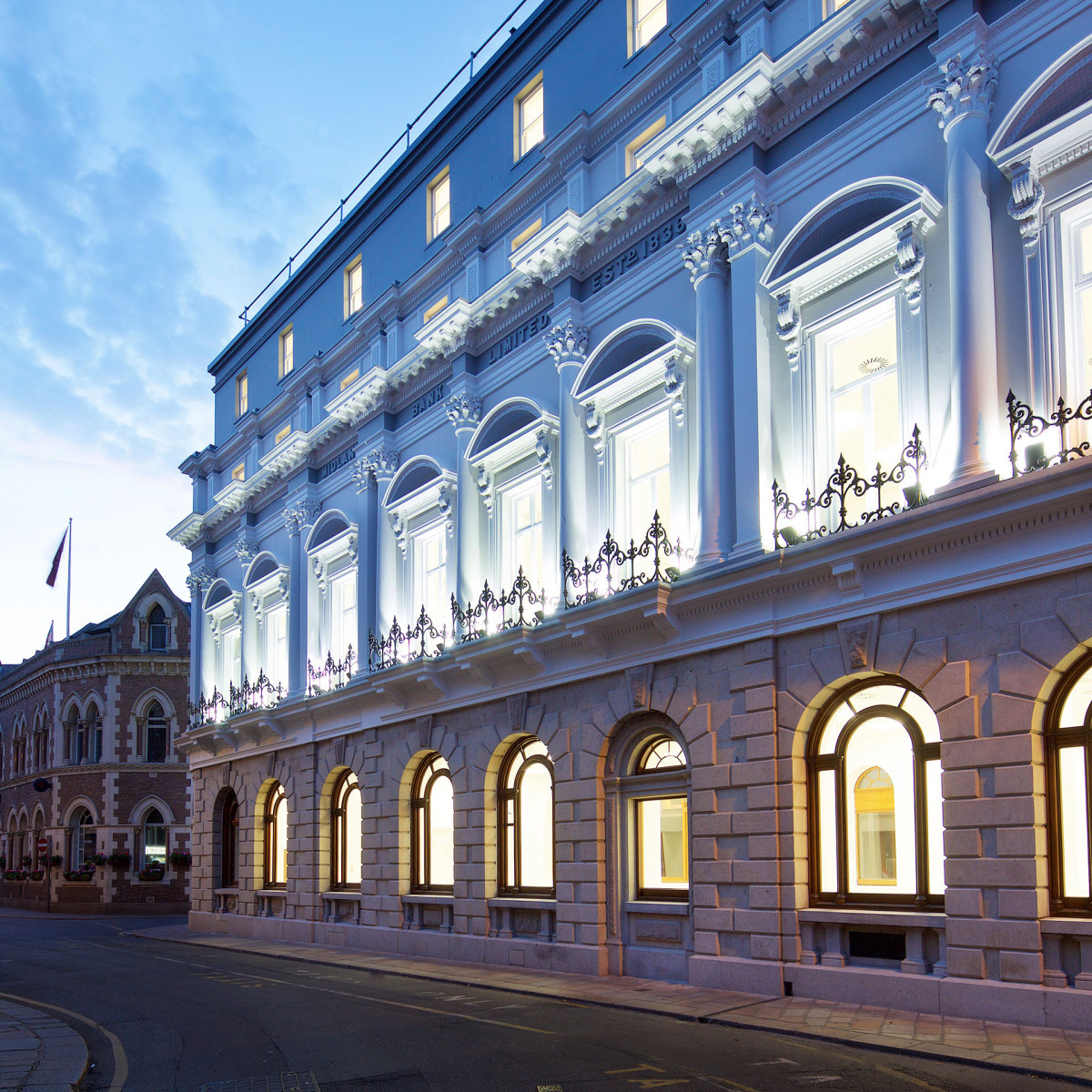 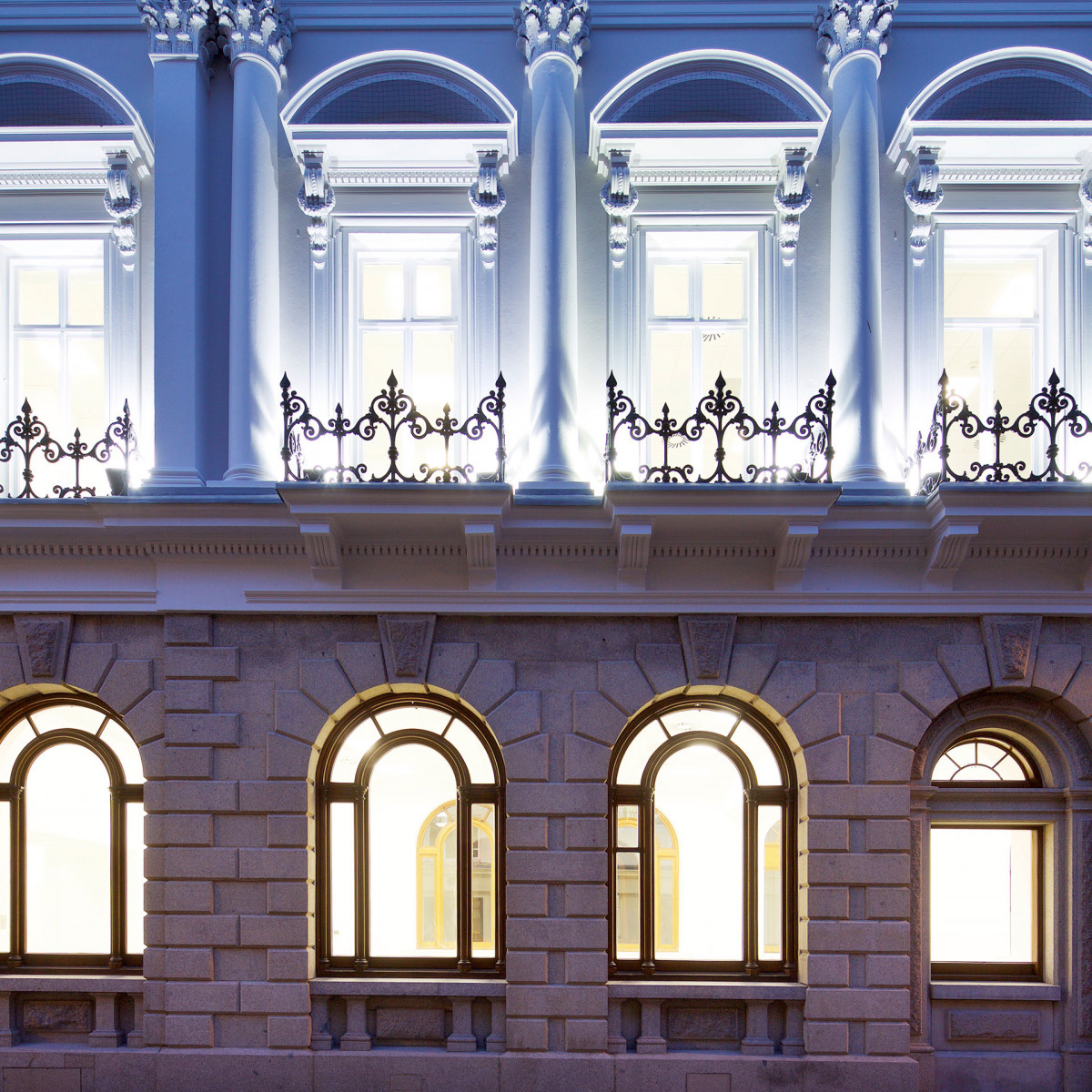 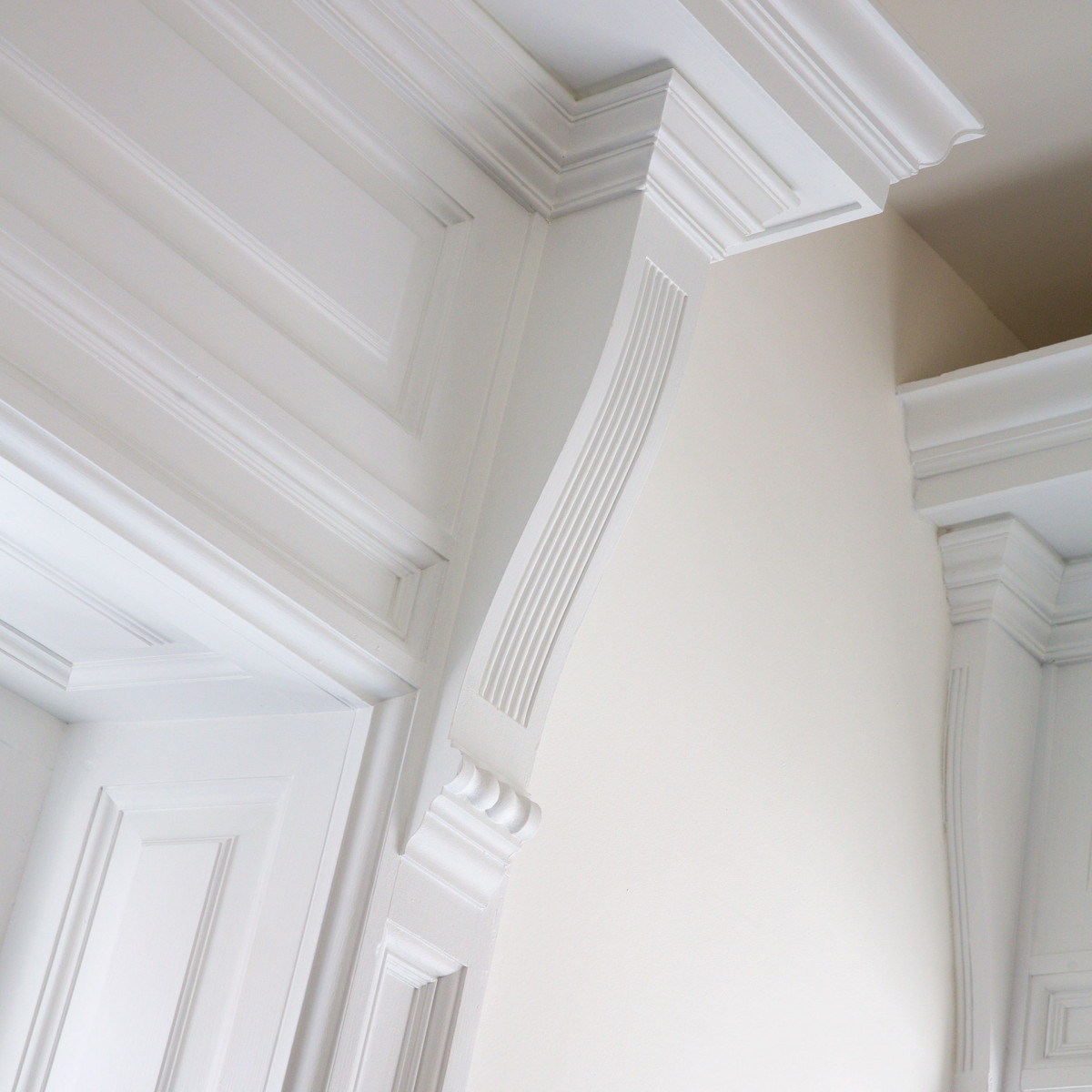 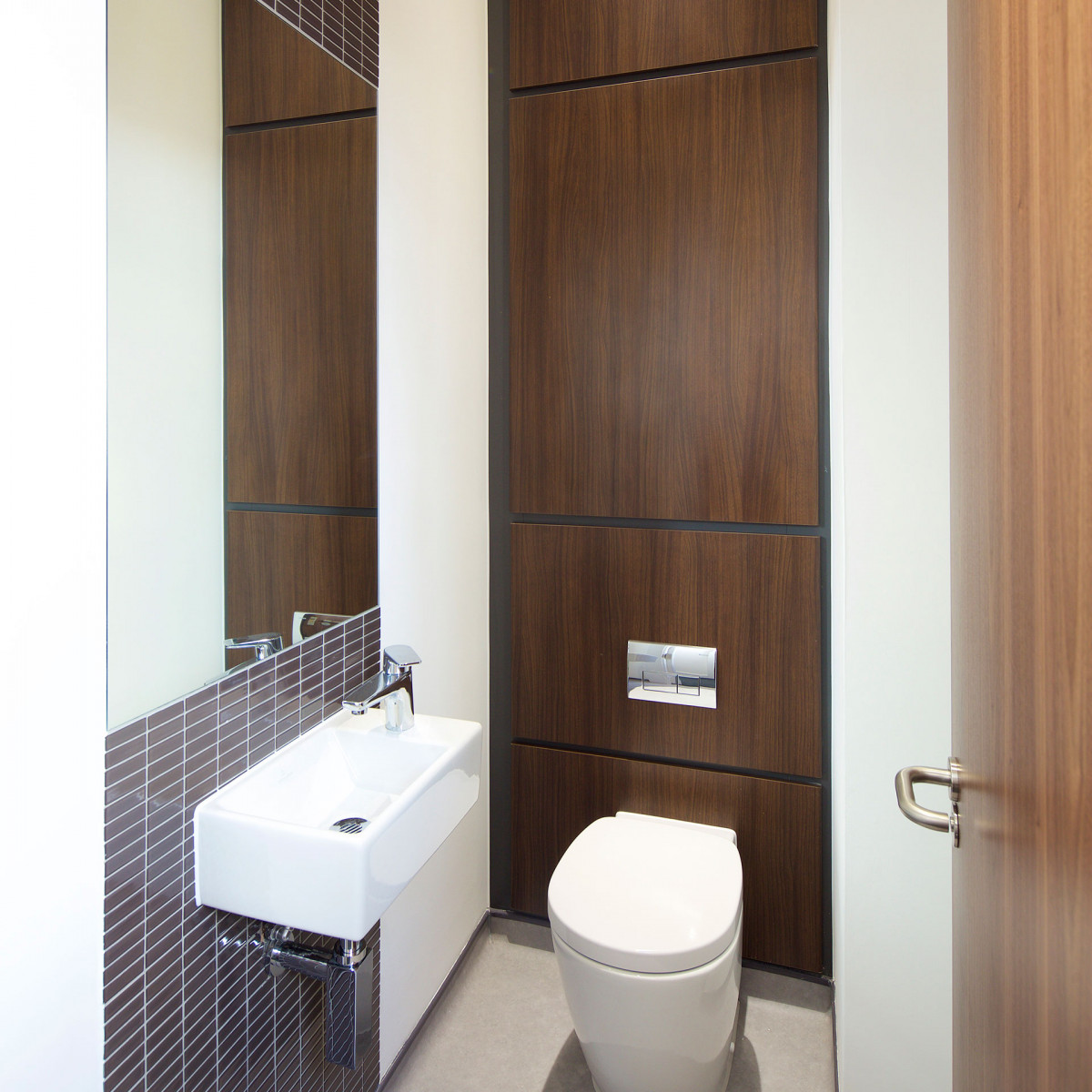 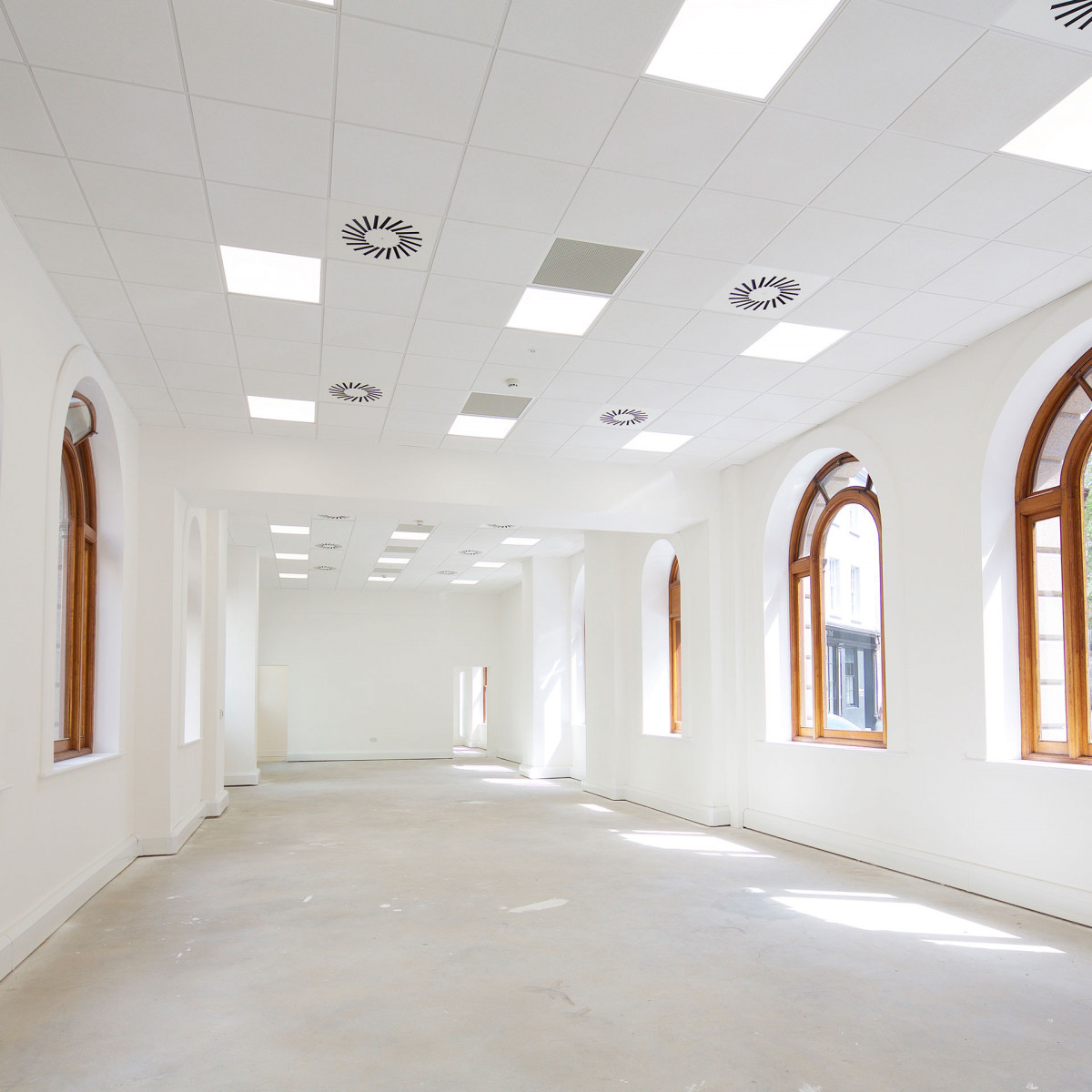 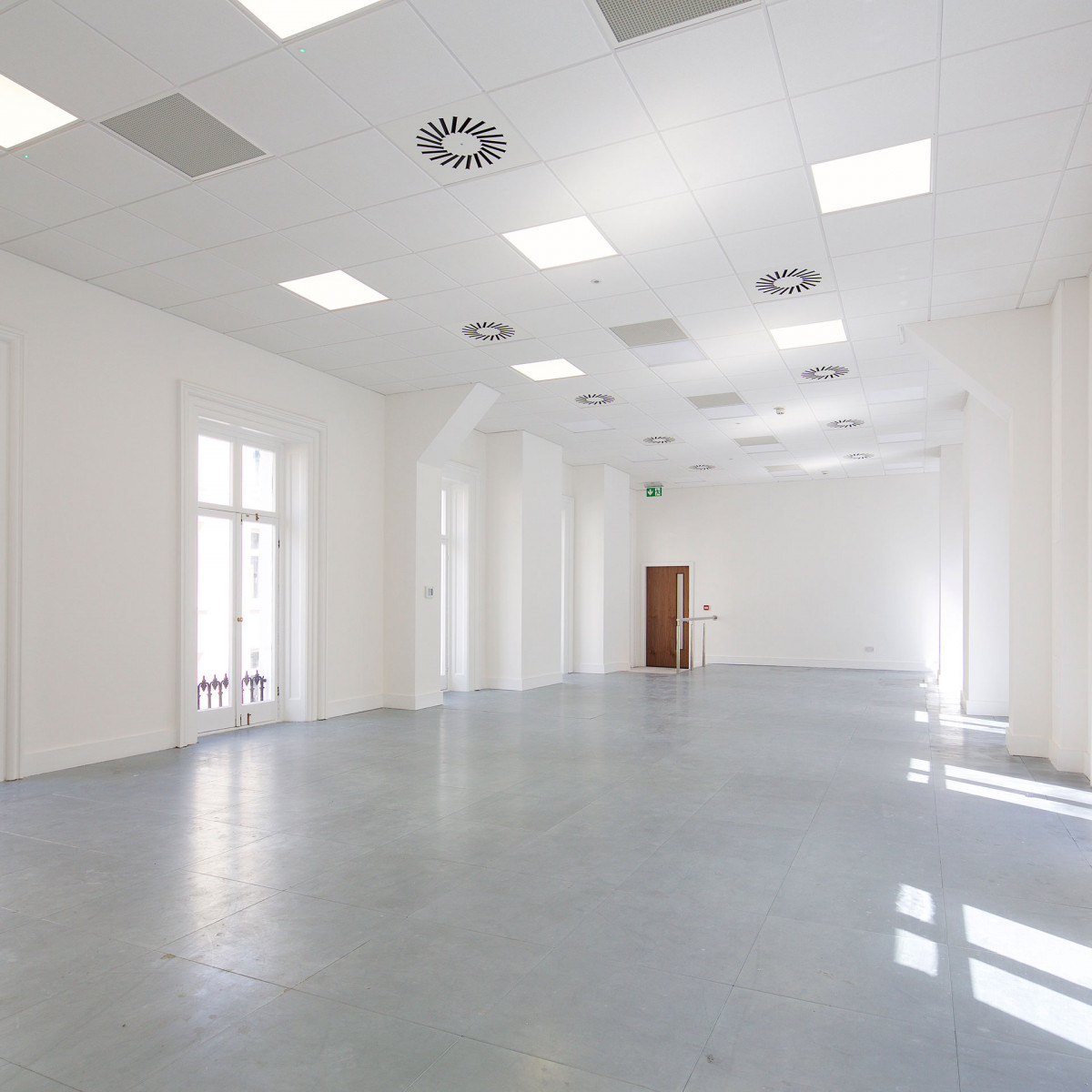 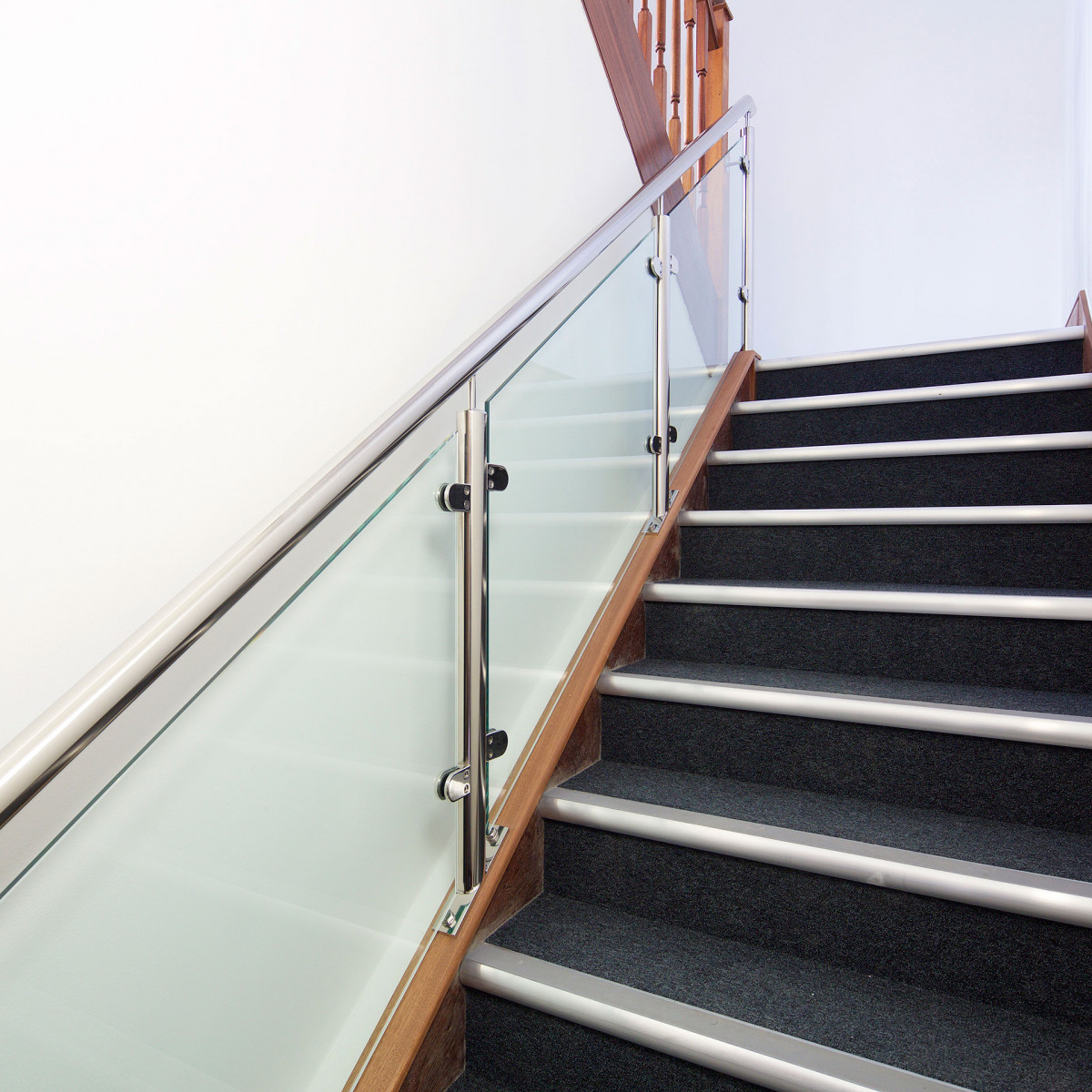 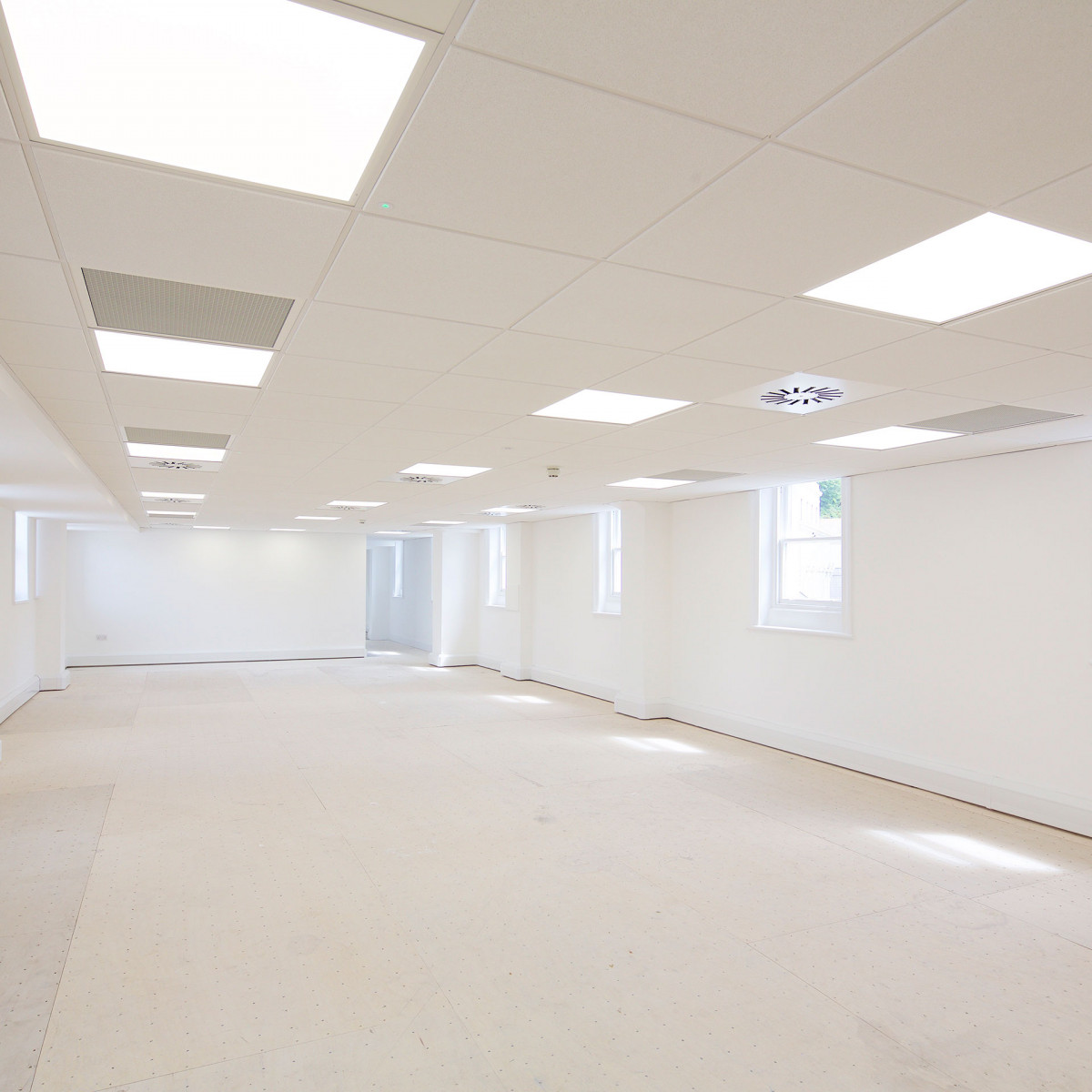